The tanbur is plucked string instrument. It has two strings and because of this it is also called dotar (“do” means two in Persian and “tar” means string). However, in the province of Kerman Shah it is called tanbur and has three strings. The best documents about the history of this instrument are the paintings and descriptions in Farabi’s Musiqi al-Kabir (950 ). In this book, Farabi mentions the two kinds of tanbur; the tanbur of Khorasan and the tanbur of Baqdad. 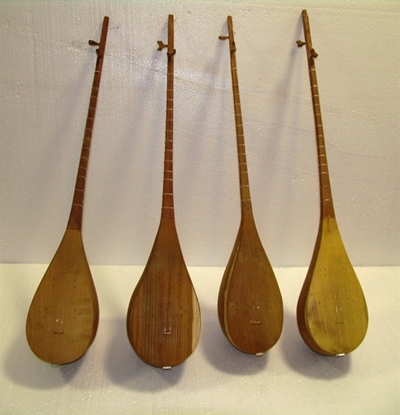 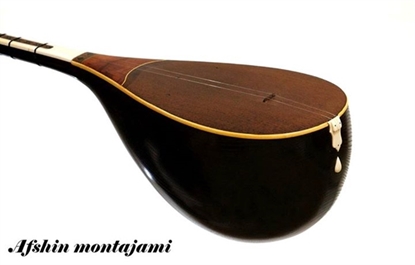 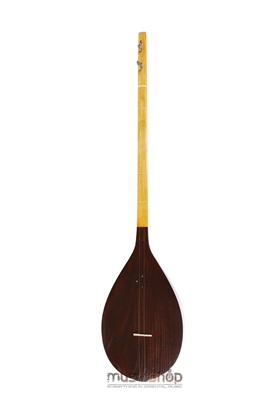