The ney is one of the oldest instruments in the world. As it names indicates, the ney is made out of reed. This instrument is played in different cultures throughout the world and is seen in different shapes and names. In Persia itself there are various kinds of the ney in different regions which have different names like the ney, ney labak, shemshal, toy kik, ney labi, laleh, and others. The word “nay” in Persia has been always the reminder of all kinds of wind instruments. For example, in the old writings, we always encounter terms like sornay, karnay, marnay, donay, siyah nay, narme nay,shah nay, and….which are all considered as the members of the ney family. There are abundant documents about the instruments related to the ney family in Persia. Farabi a famouse Persian scientist in his book “Musiqi al-Kabir” discusses the different neys prevalent in his time. Some of the neys Farabi referred to had mouthpiece and some like the present ney did not. In comparison with other Persian instruments, the ney has an especial status in Persian culture. Even at the time when music was confounded with different sorts of limitations, the ney was played by shepherds, folk musicians, and sometimes by the performers of religious music. The famous poem by Rumi which opens his Masnavi has been always well-known among the masses: Listen to this ney how it complains It is telling the tale of separations The sound of the ney is the closest sound to that of human being. And because of this, the sound of the ney is the reminder of human’s voice. In the past, the ney could be found almost in all Persian houses. In other words, the ney has a status like that of the poetry book of Hafez which was kept by every Persianin his house. This kin interest toward the ney can be related to the timber of the ney’s sound which has been always a sort of relief for emotional pains and separation.


Nayeb Asadolla : the most famouse Qajar ney player in Persia

He was born in around 1845. His keen ear and deft fingers along with his formidable musical talent enabled him to produce musical tones in a very facile way. Nayeb played with long breaths and using rapid moving fingers.

He totally mastered radif and gushes. There exist some of his recordings in which he has accompanied a famous Qajar singer, Aqa Hoseyn Ta'zie-khan. He died in 1925.

Hassan Kasaei: The most famous contemporary ney player in Persia

He was born in 1928 in Esfahan. His father acquainted some artists who used to come to their house and play and sing, so he exposed to the world of music since he was still a little child. As a young boy he recieved his ney trainings from Mehdi Navayi (a pupil of Nayeb Asadollah). He also had the chance of studying under Saba, and got to play in Golha since its early days.

He playes setar as well. Kasayi has largely improved the techniques and the sonority of ney 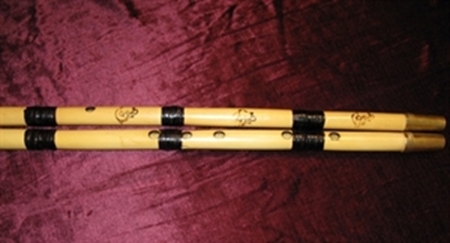 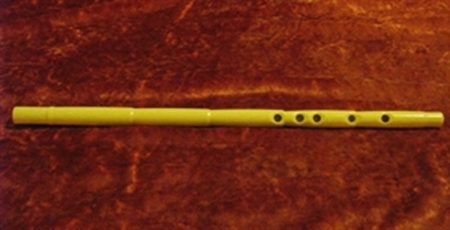 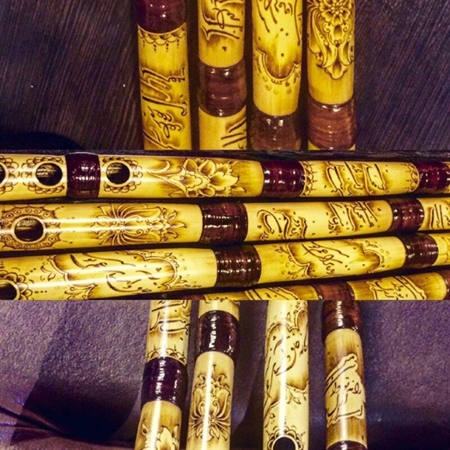