Some clay statues found in the Haft Tape and the temple of Choqar Zanbil in the Khuzestan province show a musician whose instrument is very similar to the present day setar. Some images with at least 3500 years history indicate the existence of an instrument called the tanbur in that era. The word “setar” has been used by many Persian poets from centuries ago. It may refer to Setay of Barbad, a famous musician from the Sassanid Era. Also, Farabi an Persian scientist mentions the tanbur in his famous book, Musiqi al-Kabir, written more than a thousand years ago. In this book, Farabi describes the different kinds of the Persian tanbur in detail.

These tanburs are very similar to the present setar and show that the present setar is the descendent of the old tanburs. The tanbur which is considered the ancestor of the setar is played by all fingers of the hand. It has been always played in this way from the old times. The setar is the only Persian instrument which is played by the nail. This method of playing the setar does not have a long history. In the paintings of the Chehelsotun Building of Esfahan which is from the Safavid Era, there is an instrument which looks like the setar, but it has six strings. The setar is a string instrument. Since in the past it had three strings, it was called setar (“se” means three and “tar” means string in Persian). Today, the setar has four strings. 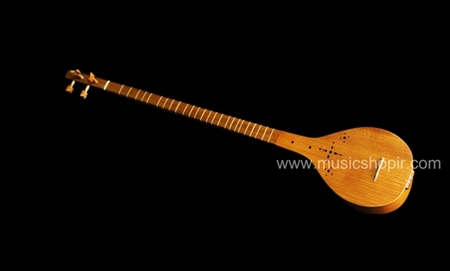 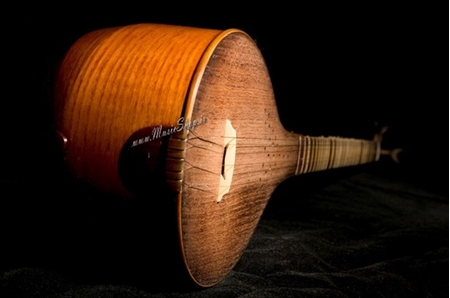 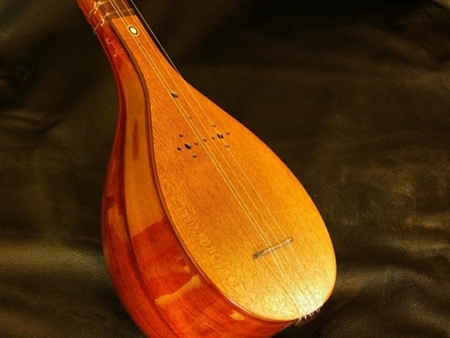