The santoor for the first time appears in the Moruj al-Zahab, a history book written by Abol Hassan Ali Ibn Hussein Masudi (tenth century). He mentions the santoor when talking about Persian music and its various instruments during the Sassanid Empire. Also, the santur is mentioned by the famous Persian poet, Manuchehri (eleventh century). Although Abdol Qader Maraqe’i (a great Persian Musician of the thirteenth century) in his writings introduces an instrument called the yatufan which is very similar to the santoor, the instrument that today we know as the santur is absent from Persian music history until the nineteenth century. However, a very similar instrument called the qānūn existed in the Persian plateau for centuries. Farabi (Persian philosopher and musician of the tenth century) in his famous book, al-Musiqi al-Kabir, portrayed the qānūn. Also, this instrument is seen in the paintings and miniatures of the Chehelsotun building (sixteenth century). This point should be made here that the santur is similar with the qānūn only in shape. 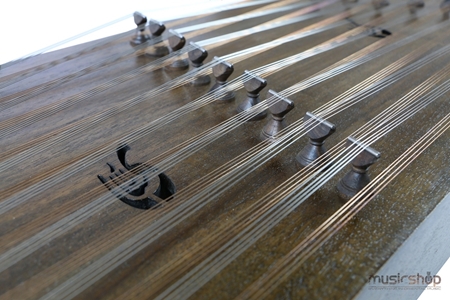 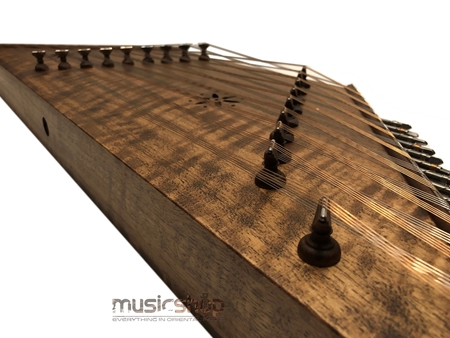 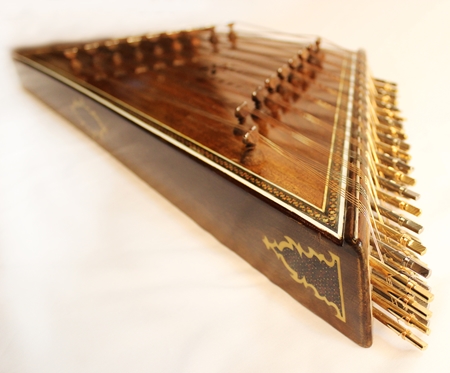 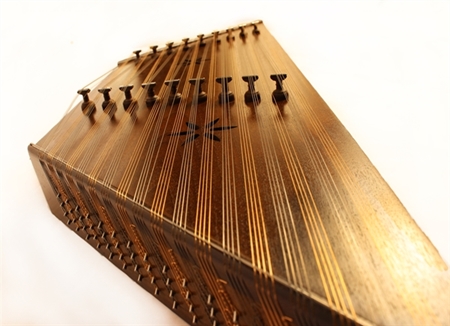 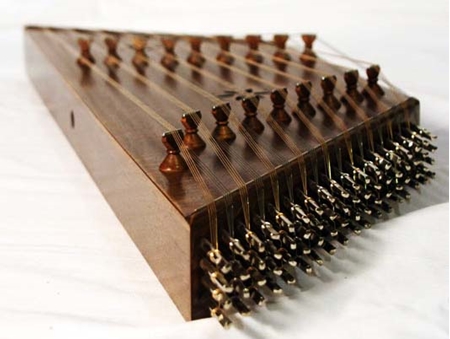 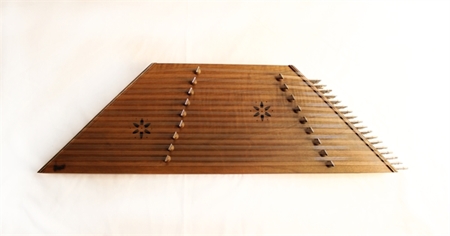